Just about every day I’m asked this question. Can bankruptcy IRS debt help with IRS problems? Most people think or don’t even consider bankruptcy as a possible option for owing the IRS. They’re under this misconception that the IRS is some sort of super creditor and bankruptcy can never discharge taxes at all, and that is simply not the case.

I’m going to talk about three different types of bankruptcies in this video. The first is Chapter 7. You can think of Chapter 7 as something like a liquidation bankruptcy, but since the exemptions, particularly in the state of Florida, are so good, particularly as they apply to your Homestead, to your home, your real property, is not so much of a liquidation as much as you get to liquidate your debts, your tax debts, if everything works out right.

The second is a Chapter 13 bankruptcy, and this is what many people consider sort of a repayment, reorganization sort of bankruptcy. Typically, you’d be making payments back in some percentage of your debt back over a 60‑month period.

The third type of bankruptcy that we’re going to talk about for taxes is actually a Chapter 11. Chapter 11s are typically thought of as business bankruptcies, and they can be very useful in helping to deal with payroll tax problems, because although the payroll tax is never dischargable in a Chapter 11, the interest and penalties can be, so you can actually forge the IRS into a five‑year payment plan with no penalties and no interest, which could save you a significant amount of money over that time. 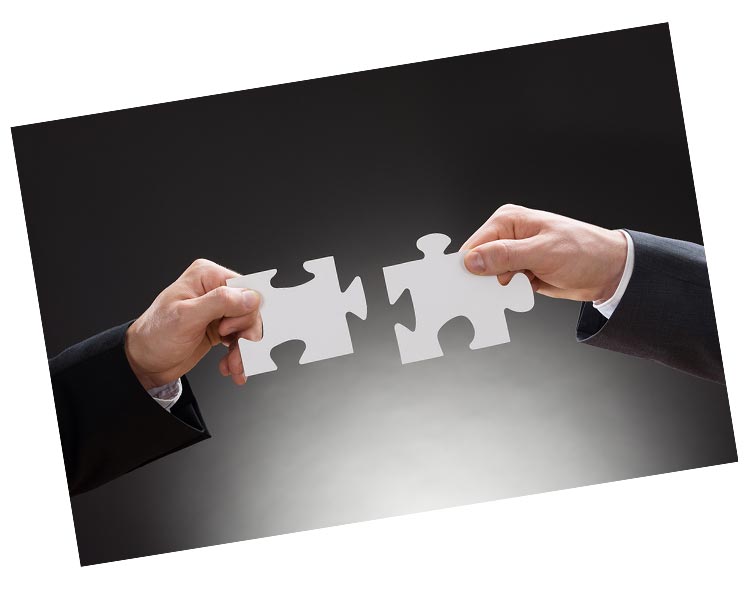 Is it possible to solve your IRS problem by declaring bankruptcy? Yes, under certain circumstances. For more information on what those circumstances are call my office at 888-438-6474 and let’s set up a time for you and I to chat about it.

But back to the Chapter 7 and the Chapter 13, there are three timing rules that I want to explain to you. Now, it took me a couple years to really get these ingrained, so I just want you to be aware of them. The first timing rule is that the returns have to have been due for at least three years, including extensions.

I know that was a lot of information, but the thing to take away from this video is that taxes can be discharged in bankruptcy irs debt under certain circumstances, but you need someone who really does this all the time to help you figure it out.