There are three types of IRS installment agreement that you can make with the IRS.

An installment agreement is actually a term of ours, it’s a fancy lawyer phrase or IRS phrase, in this case, that means a payment plan. There are three types. I’m going to go over those three briefly here.

The type that most people want to hear about right now is under the Fresh Start Initiative, it’s actually called a streamline installment agreement. If you owe $50,000 or less to the IRS under most circumstances, and you can full pay that obligation within 72 months, the IRS is going to go ahead and break that up into small enough payments so that you can get that thing paid off in six years.

The IRS looks at your financial situation using either a form 433‑F or a form 433‑A and a 433‑B if you have a business or if you’re self employed. They determine, using their allowable expense standards, how much you can afford to pay on your installment agreement payment and it usually doesn’t turn out particularly well.

That’s because their allowable expense categories are absolutely ridiculous. You could end up in a situation where you owe $100,000 to the government, you make $10,000 a month but they want you to pay $7,000 or $8,000 a month toward that obligation and that’s obviously not a win/win for anybody.

You’re not going to be able to make those payments and the government’s going to have to redo this installment agreement in the future because it just isn’t going to work.

All of us as taxpayers have a 10‑year statute of limitations in which to pay back our tax obligations to the government. What does that really mean in English? Here’s what it means. If you file a tax return and you have a liability that you owe the IRS, the IRS only gets 10 years to collect that money.

Now, there are things that can toll that time, which means stop it, and there’s actually things that can add more time to that 10 years, but generally speaking, we all have 10 years to pay that back.

But if you come in, for example, to our office and you’re looking for help with your IRS tax problem and you owe $70,000, and you have three years left to pay, there’s probably, it’s probably not very likely that you’re going to be able to pay that $70,000 back in that three years remaining.

Now, in the old days, the IRS would actually coerce taxpayers into signing an extension of the collection statute for five more years, and thankfully, they really don’t do that anymore. They almost never even ask for those extensions anymore and I don’t believe there are hardly any circumstances when you would want to sign such an extension. But the good news is, like I said, they’re not really asking for those anymore.

Back to my scenario. Partial pay IRS installment agreement, you owe $70,000, you only have three years left on the collection statute. What are we going to do?

The IRS is going to look at your collection information statement, your433‑F, your 433‑A, your 433‑B if you’re self employed, small business owner. They’re going to determine how much you can afford to pay.

Let’s say in our scenario, you can only afford to pay, using their standards, $300 a month and there’s 36 months left on the statute. That means you would simply pay $300 times 36, and I don’t have the math in front of me, but somewhere around $10,000 over that three years instead of the 70. 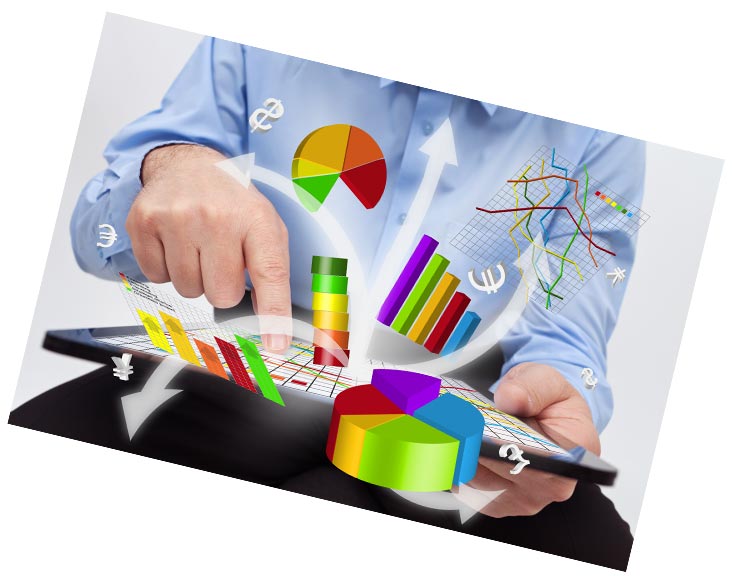 That’s really a pretty good deal. But you really need some professional help in order to calculate that collection statute, how much time you have left and help you through this process.