Home
What Do I Do If the IRS Garnishes My Wages?

There’s never a good time to have a IRS tax garnishment that results in the IRS garnishish your paycheck.

I’m IRS lawyer Darrin Mish and I’ve been representing clients before the IRS since 1999. An IRS wage garnishment is also called a wage levy. A wage levy is different than a bank levy in that it is continuous meaning that it stays in place until it is released or the liability is paid in full.

When you get notice that you have a wage levy imposed against you, the first thing you need to do is to get a copy from your employer. It’s called a Form 668-W and it’s a multipage form. On the first page toward the bottom there is a place for you to list your dependents and your filing status. Make sure you list your filing status and your dependents on the form and get it back to your employer right away. It may take more than one pay period to get the IRS garnishment lifted and the more (legitimate) dependents you list on the form, the more income you will actually get in your next paycheck.

So what do you do to get it released? This is one of the trickiest and most difficult situations for any IRS Problem Resolution attorney to deal with. You have almost no leverage; there’s no time for planning; we are simply left in a situation where we may have to agree to a bad deal just to get your wages (and your cash flow) moving again. 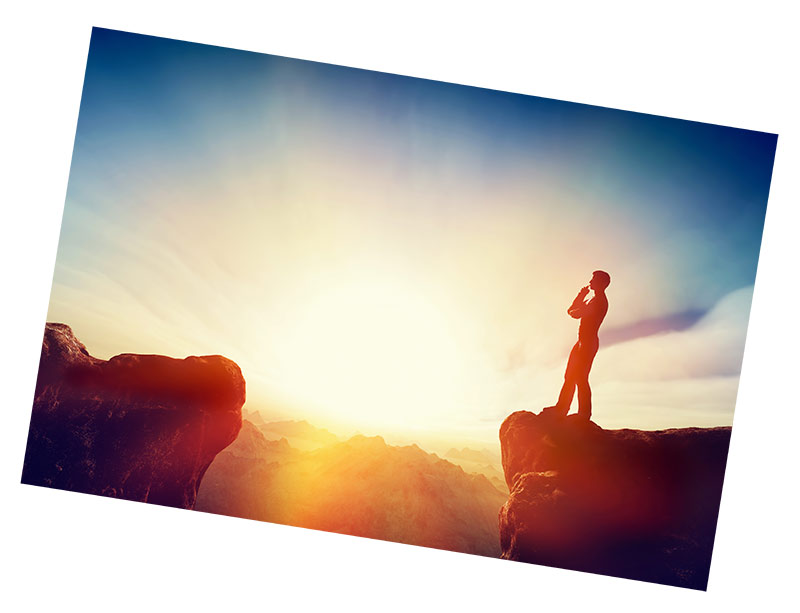 If you can demonstrate to the IRS that you have no monthly disposable income, you may be able to convince them to put your account into hardship or currently not collectible status. This is probably the best way to get a wage levy released but it obviously depends on your financial circumstances.

Lastly, a very useful tool in getting an IRS tax garnishment released is bankruptcy. If the timing is right and all circumstances line up, bankruptcy can be a terrific solution to solving IRS problems including wage levies. Bankruptcy law says that the IRS Wage Levy must be released when a bankruptcy petition is filed.

Wage levies are brutal. It’s a terrible thing to happen. If you can avoid it by being proactive that’s much better than to wait until a IRS tax garnishment wage levy is filed against you and you have minimal resources to help solve your IRS Problem. If you have questions about IRS Wage Levies or really anything pertaining to IRS Problems, please call us to schedule a free consultation at (888) 438-6474.