Home
IRS Fresh Start Initiative – Do You Qualify For It?

The IRS came out the with IRS Fresh Start Initiative in 2012. It really consists of two parts.

That means they can take that $50,000, divided it up into 72 monthly installments and that’s the amount of their installment agreement. It’s beautiful because the IRS doesn’t require that they can collection information statement like a 433F, or 433A, or a 433B.

If you’re a taxpayer that has had to fill one of those forms out before, you know that’s no small thing that the IRS is not requiring that. That thing takes hours to complete accurately and it usually results in a payment that you’d rather not make every month.

The second part of the IRS Fresh Start Initiative is actually wonderful and I’ve never seen this and I’ve always thought this made a lot of sense. Here’s what happens, most taxpayers in these situations have a Notice of Federal Tax Lien filed against them.

What’s a tax a lien? A tax lien is notice to the world, filed in your local county clerk’s office, typically, that tells the world that you owe this liability to the IRS. It does lots of other things, too. It can get in the way of a mortgage closing, buying a house. It can impact your credit report quite severely. There are lots of things that are not good about having a tax lien filed against you.

So the cool thing about the Fresh Start Initiative is that actually if you enter into a streamline installment agreement and you make your first three payments using their direct debit option, which means they automatically withdraw that money from your bank account every month for three months, they will go ahead and release that federal tax lien and that’s a good thing for taxpayers.

It never made sense to me that IRS is going to go ahead and hurt taxpayers credit and then demand that they use credit or go out and obtain new credit to pay off their tax liability. It just really didn’t make any sense. 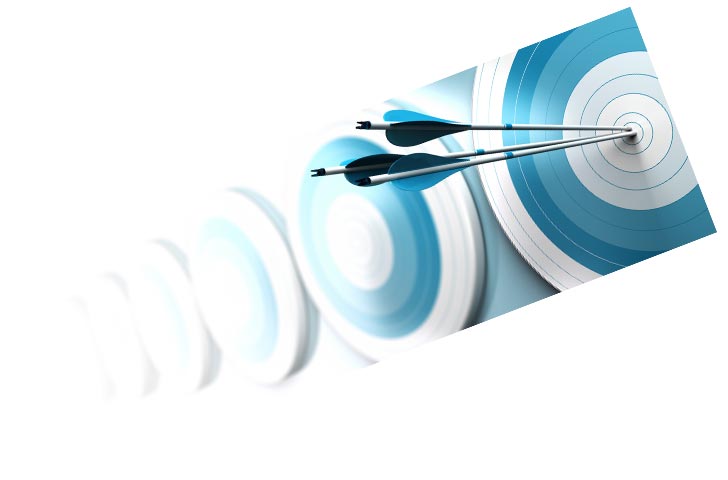