Home
IRS Back Taxes Can Be Settled By Bankruptcy?

In just about every consultation I have with the client with IRS back taxes, when I get to the part about the possibility of bankruptcy being a solution for their IRS problem, they look at me and say ” but bankruptcy can’t eliminate tax debt.”

It’s at that point of the consultation that I let them know that they’ve been misinformed.

A chapter 7 bankruptcy is the type of bankruptcy that eliminates debt without the need of the debtor making monthly payments. If you have a lower income and minimal assets the chapter 7 could be the answer to your IRS problems. 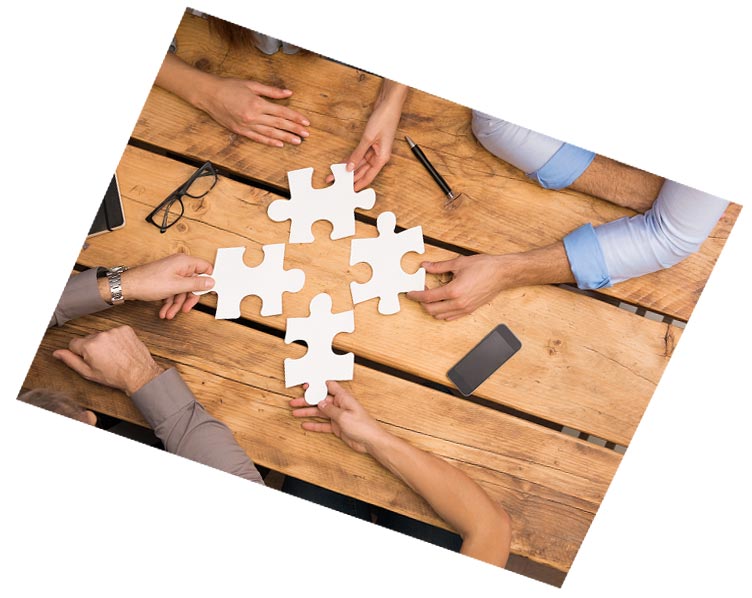 Running into trouble over IRS back taxes was most likely the last thing you want to happened. Fixing it will be a a lot like putting a puzzle together without having the box cover to use as a model. That’s why it’s important you call me at 888-438-6474 and let’s see if we can find a solution to your problem together.

This is consultative stuff. And it’s best if you seek the advice of counsel if you’re considering a tax bankruptcy. Obviously your income and assets must be thoroughly considered before making such a big decision. But if you have high tax that combined with high consumer debt like credit cards can be a godsend for the person on the right situation.